Is music-making part of your life?

Is music-making for EVERYBODY? or is it for an élite “kind” that have been blessed with the “talent” for music? If music-making is in fact a basic element of human existence, then are you missing out if you consider yourself excluded from the “music-making kind”? Now, I use the term “music-making” to refer to any activity that involves creating music, whether for fun or formal training.

Let me share with you an excerpt from the book, “Music and the Mind” by Anthony Storr:

In ancient Greece, which is usually considered to be the birthplace of Western civilization, music was both ubiquitous and supremely important….As in our culture, elaborate instrumental skills were the preserve of professional musicians; but the Greeks considered that instruction in singing and playing the lyre should be a regular part of education for every freeborn citizen.

I attended a music conference a couple of years ago and there is one particular thing that I will never forget about it. I attended a session that was talking about the subject of how music-making was such a normal thing to do a few years back. The speaker mentioned that in some African tribes, there is no distinction between the word for “musician” and “person.” Music is just such part of our existence that every member of their tribe is practically born surrounded my music and just becomes a music maker in some way. Again I ask, If music-making is in fact a basic element of human existence, then are you missing out if you have not taken the initiative to make “music-making” part of your personal life?

In the last two years, there has been scientific studies conducted with the purpose of finding out if music really has a deeper impact on us. Research now provides us with the evidence that being a “music-maker” (not just a listener or appreciator) literally reduces stress levels in us. I will be talking more about that in a future post, but in essence, playing music for fun really impacts us on the genetic level, bringing our stress down. I don’t know about you, but stress always seems to be able to find me no matter how good I’m hiding! I’m very lucky, but more than lucky, grateful to my parents that never listened to me when I did feel like I wanted to “take a break.” The research is mostly known under the title of “Recreational Music Making.” Now I ask you, If music-making is in fact a basic element of human existence, and you now have scientific evidence that proves that those that play an instrument can lower their stress by playing, are you really making it a priority?

I leave you with, I believe, a more important question…If your son/daughter is already involved in making music, are you involved in helping your son/daughter make it a priority in their lives? The truth is that if it is not a priority for you, the parent, how will it ever become a priority for the children!? Your child must KNOW that it is very important for you that he/she develop a daily habit of making music (otherwise called “practice”)! Because you know it should be part of all of us, encourage and remind them to spend time on their instrument…everyday…better yet, become involved…dedicate a couple of minutes to hear her/him play a song for you…ask your son/daughter to get a song ready for the weekend gathering…take some lessons and share the joy that music truly brings. 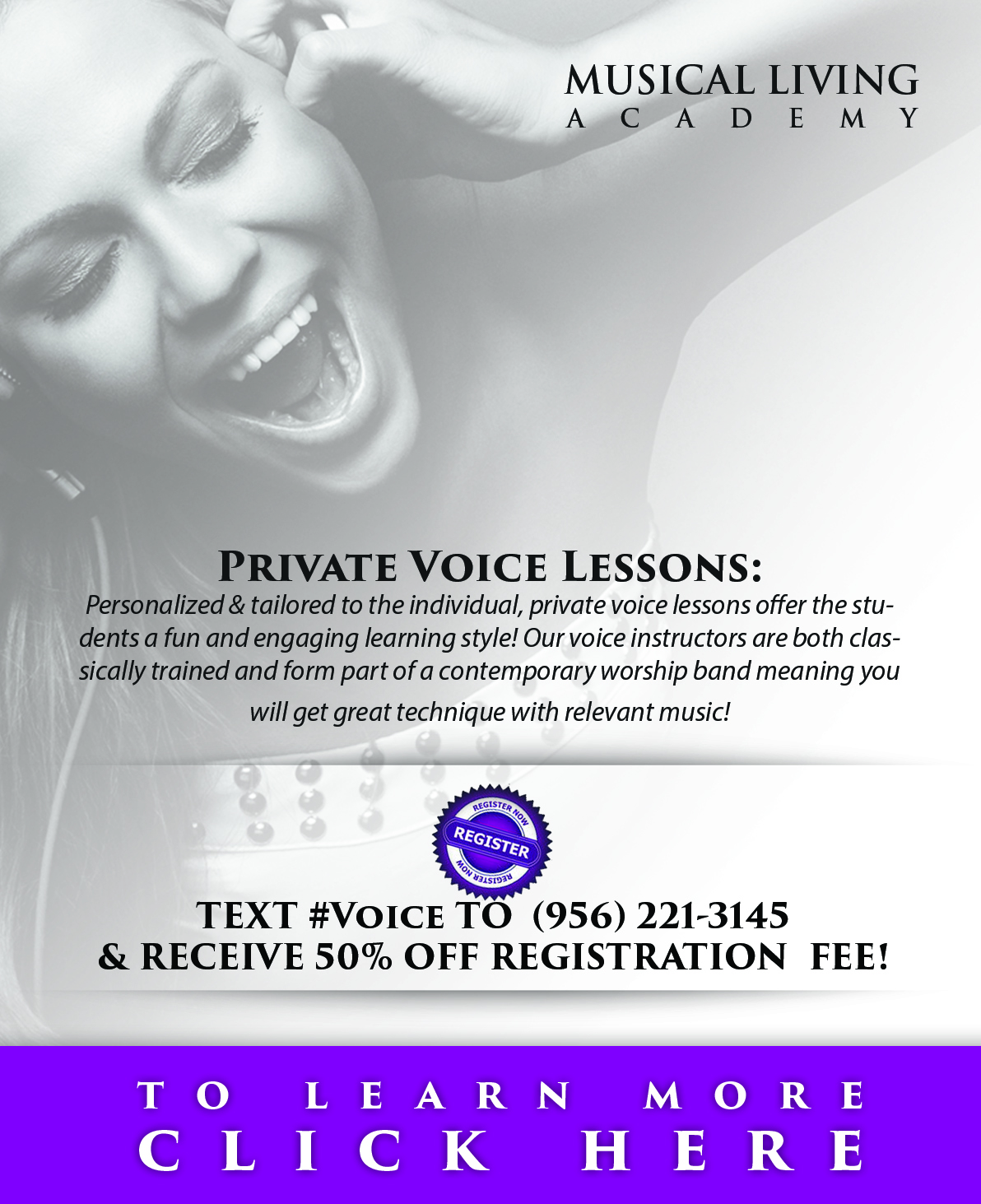